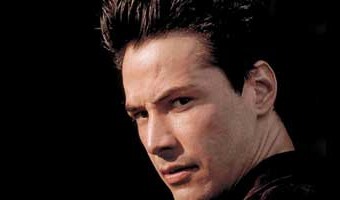 HOLLYWOOD – Where exactly do the movies go if they need to film in a 747, snag a seat inside Air Force One, or fly down to Rio in a Lear jet? The answer can be found behind the doors of an anonymous warehouse in North Hollywood.

Aero Mock-ups founder and former pilot Richard Chan bought his airplane interior in 1987, and managed to acquire two from the “747 stage” at Universal Studios, including the cockpit from the classic spoof Airplane! which sits by the front gate: